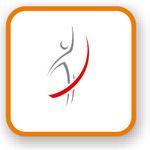 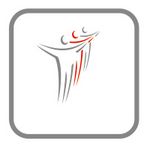 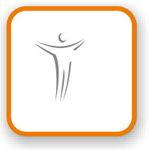 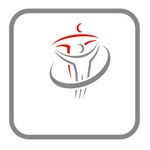 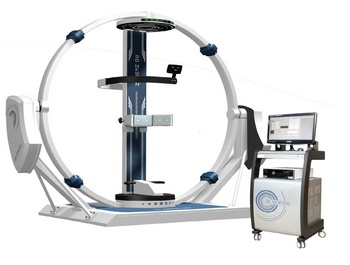 The 3D Newton is a medical device of high quality and technology, designed to treat patients for many years. Its target is the multidirectional muscolar training combined with a correction of postural perception by the patient. Through particular tests which give an evaluation of strength and resistance of different muscolar groups and a precise and objective individuation of the level of perception at different directions, we obtain a customized training protocol to strengthen, at the same time, all muscolar groups involved, and correction of posture based on the automatic evaluation of the right position by the patient’s mind.

Indications
The 3D Newton is designed to be applied to different patients and indications: habitual or structural scoliosis, asymmetry, old people with typical forward head posture, postural imbalance and lumbar pain in sports players, besides all the situations where it is necessary a strengthening of muscles connected to spine, abdominals, pelvics and lumbars.
It is under development and study the possibility of beneficial effects for patients with ostheoporosis, basing on the principle that the multilateral exercise strengthens the muscles and minimizes ligaments and joints regression. Using the 3D Newton the operator can intervene and adapt to the patient all the parameters of software in in a rapid and intuitive way. Changing aslope and hold time it is possible to apply the equipment to patients with different ages and various situations..

Usefulness of Measurement of Paravertebral Muscle Function Using 3D-NEWTON®
Indicators for flexor and extensor measured by 3D-NEWTON® was highly correlated with that by surface EMG, In case of Biotex®, it was high correlated for flexor, but not for extensor. It indicated that 3D-NEWTON® might be a useful measuring method of lumbar function in clinical practice. However, the indicator for extensor flexor measured with 3D-NEWTON® was relatively uncorrelated with that by Biodex® and any research on other motions except flexion and extension has not been performed, so further studies are required. 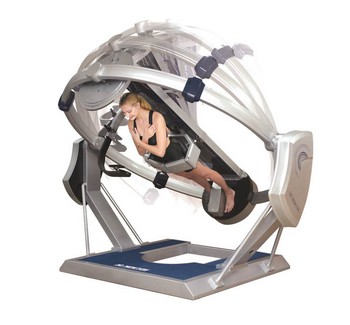